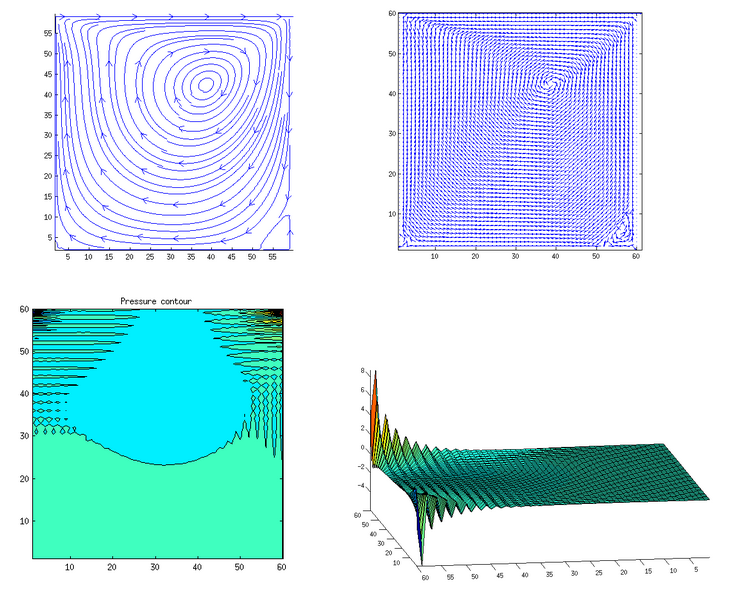 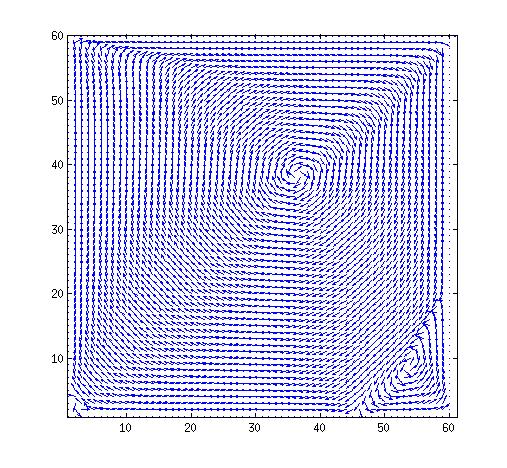 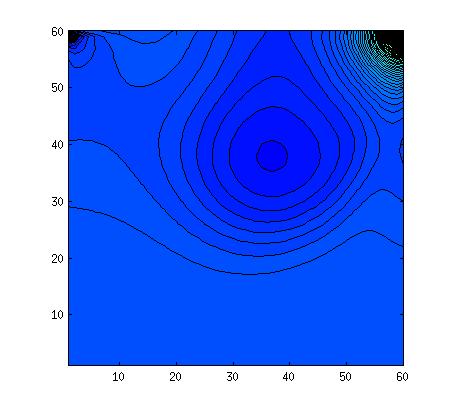 2
How to get discretization coefficients of matrix A in Finite Volume Method (FVM)?
5
Incompressible Navier-Stokes equations: Is projection method exact?
0
Implementing temperature depending viscosity in a finite-difference scheme
3
Implicit projection method with inflow boundary conditions