Am I using the incorrect implementation of the fast Chebyshev transform?

Below are my plots of the results. 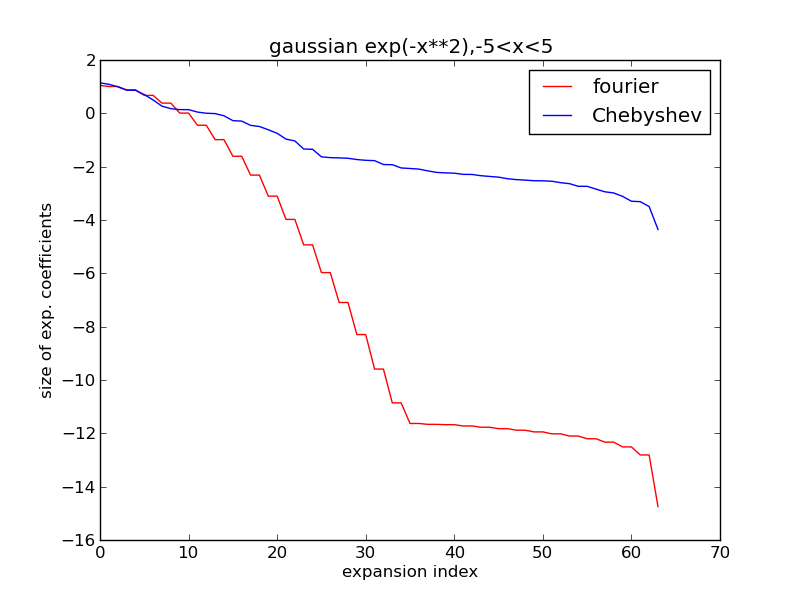