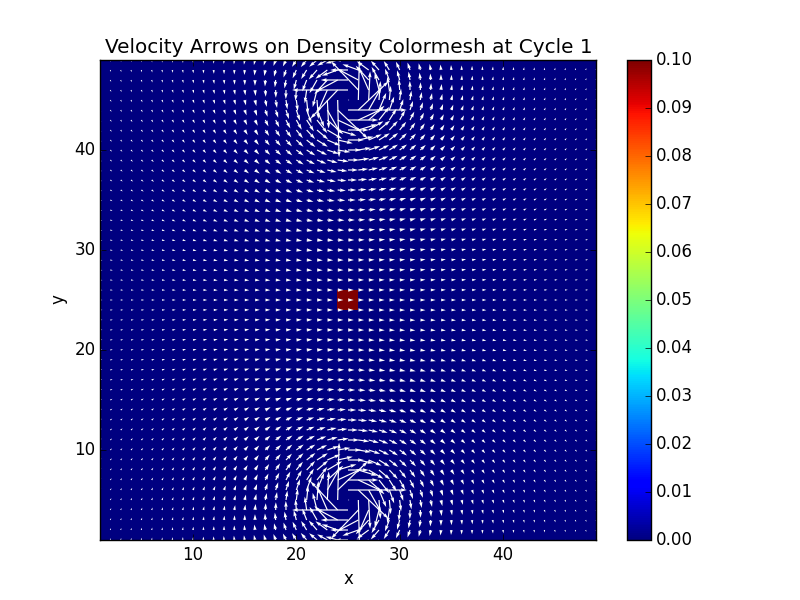 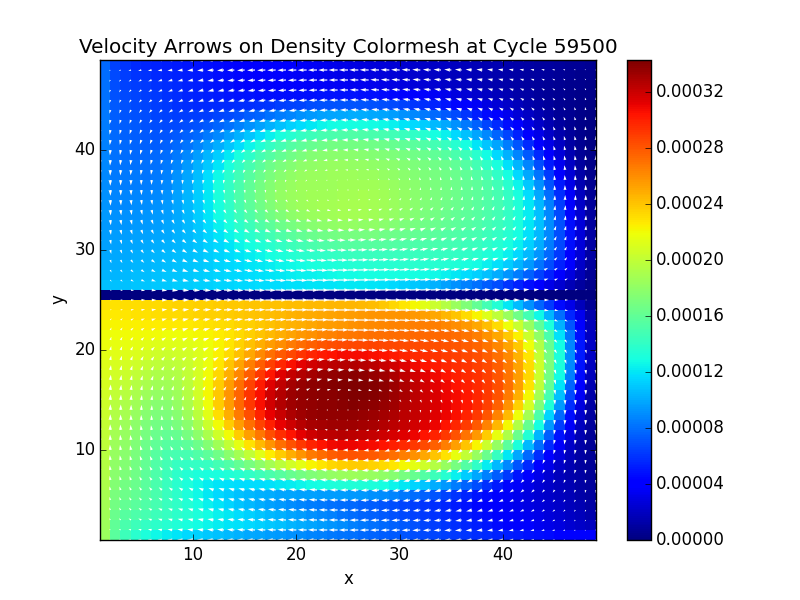 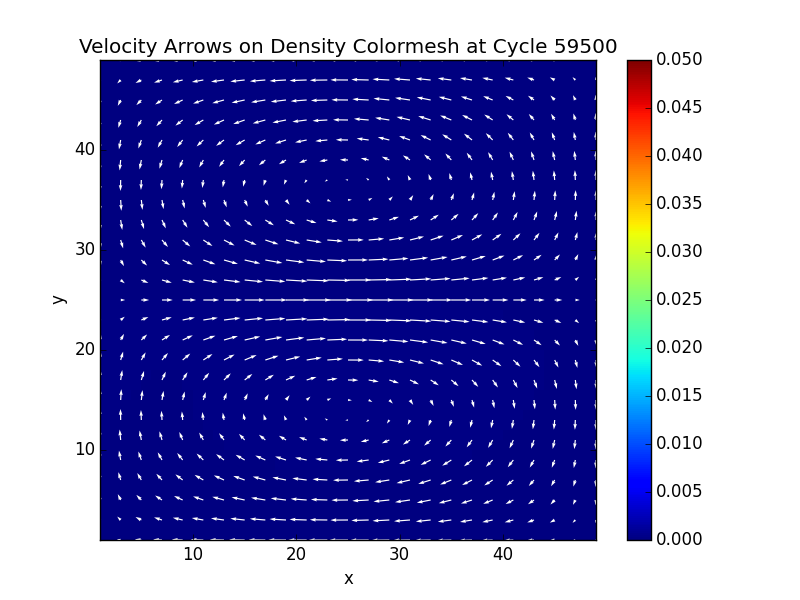 simulation visualization plotting
Share
Improve this question
edited May 3, 2015 at 20:13

Then, you should take into account that when using/designing a colormap you are doing a mapping from the values in your dataset to a color space. This space can be defined in $(R,G,B)$ components, but there exist other color spaces that are more intuitive like $(H,S,V)$ (Hue, Saturation, Value) and $(H,S,L)$ (Hue, Saturation, Lightness). Based on this, we can think that a (univariate) color scale is equivalent to a path in the color space. The rainbow colormap changes the Hue. From the matplotlib documentation:

36
What attributes make a figure "professional-quality"?
6
Visualizing finite element solutions in MATLAB
12
Visually appealing ways to plot singular vector fields with matplotlib or other foss tools
1
Should energy be conserved in an N-body simulation where particles don't lose energy in collisions?
1
What are the things I should keep in mind before doing an analysis of my gromacs simulation?
15
What guidelines should I follow for simulation software projects?