I am using Heun's method with a third order upwind spatial scheme, which is suggested by Shao (2008) to be used for solving the horizontal advection part of the advection-diffusion equation.

This is what I got:

should give the stability conditions. I have drawn $g$'s graph 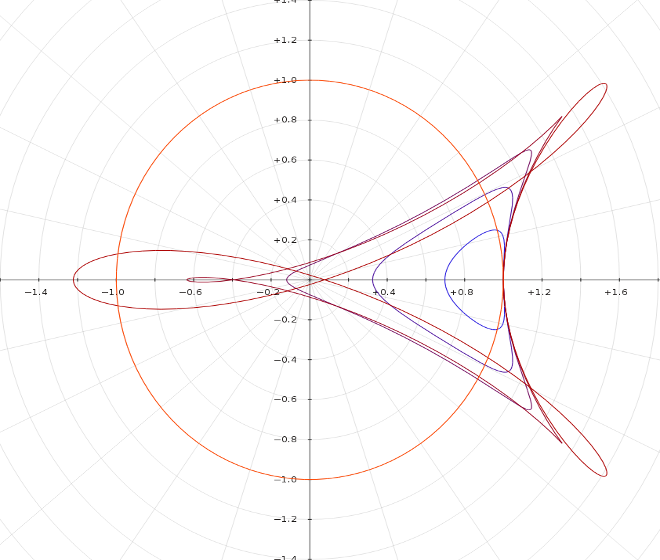 and it seems the scheme is always unstable. But I know it is not. What am I doing wrong? Do you have any suggestions?

finite-difference numerical-analysis stability runge-kutta
Share
Improve this question
edited May 28 '15 at 13:18
Eliad
asked May 27 '15 at 22:29

I'm looking at p.149 of Numerical Solution of Time-Dependent Advection-Diffusion-Reaction equations by Hundsdorfer and Verwer on Google books. (I'm going to use their signs.) 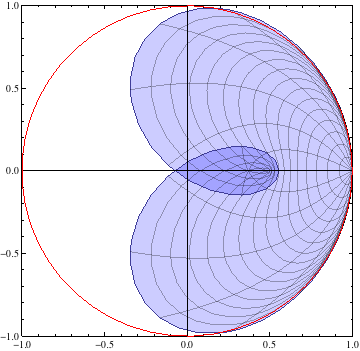 which I think is what you should get instead of your plot.

Since flipping the signs in your expressions appears to solve the issue and matches Hundsdorfer & Verwer, I think that's the error here.

Not the answer you're looking for? Browse other questions tagged finite-difference numerical-analysis stability runge-kutta or ask your own question.

2
Stability in discretization of a PDE
2
Combining trapezoidal rule with upwind scheme
1
How can I numericaly solve a convection-diffusion equation with a large diffusion term?
3
Stability of PDE Discretizations with Multistep Time Discretizations
2
Von Neumann's stability analysis on non linear and coupled equations
2
Stability Analysis