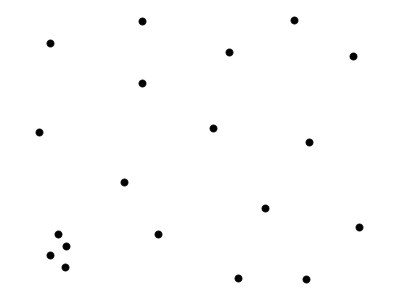 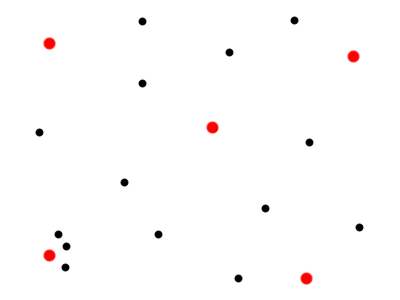 3
Combinatorial optimization problem: choose a set of corrective factors to make a set of points most closely resemble a plane
0
Min supporting line for a set of points
4
Optimally "morph" one set of points into another
6
Generating set of points on a surface defined by constraint
0
Ordering points from X Y coordinates
12
How do I find the minimum-area ellipse that encloses a set of points?