I'm developing my own generic Runge-Kutta solver, and I'm currently implementing the adaptive step-size routine. I say generic because I want to be able to test different RK implementations by only passing the solver a Butcher tableau, such as the following.

I calculate $y(t_0 + h)$ and $y^*(t_0 + h)$ using coefficients of the Butcher tableau, calculate the element-wise error between them, and then calculate a scaling factor of the step using the maximum absolute error. The scaling factor is used to determine if $h$ is too small, a good size, or too big, and is adjusted accordingly. Currently, I'm calculating the scaling factor like this (described in this youtube video):

where $t_0$ and $t_1$ are the beginning and end of the time step of interest, and epsilon is some error parameter set previously (e.g. 1e-8).

What as not readily obvious to me at the start, but now becomes so as the $tspan$ increases ($t_1-t_0$ goes up), is that the acceptable h is kept really far down. This also seems to be greatly influenced by the RK method used. 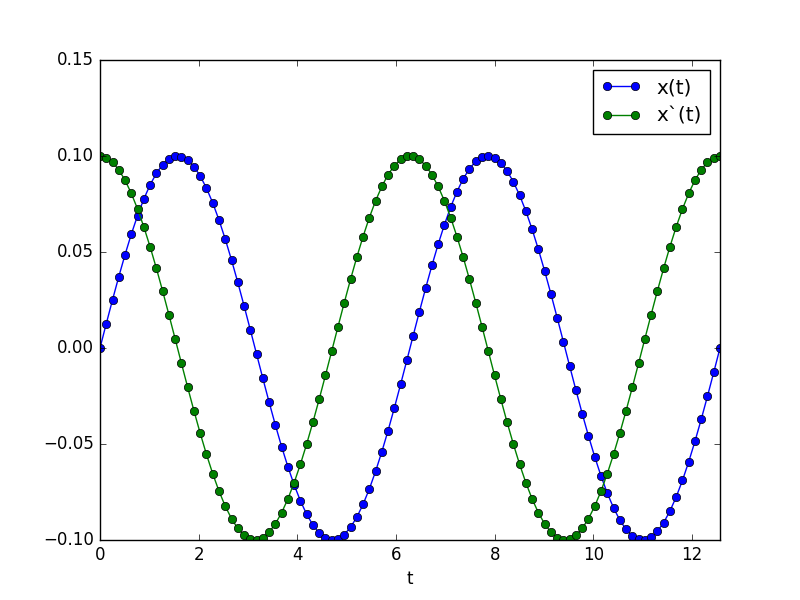 It may be that I'm only interested in a very few number of points (or even the final value), but this is causing the solution time to increase, even for this relatively small problem. 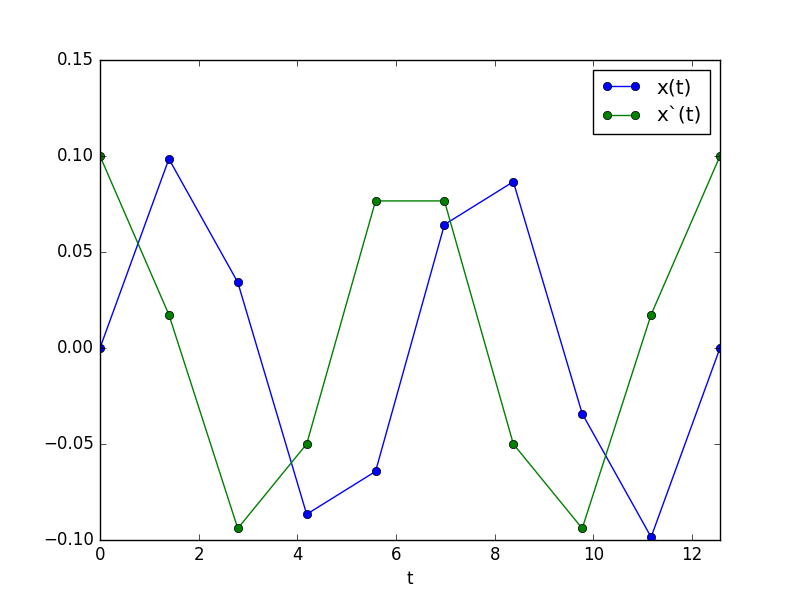 Can someone point me to a reference that goes into more detail about this scaling ($s$) parameter? Or is there another way to solve this approach this problem?

Browse other questions tagged ode runge-kutta or ask your own question.