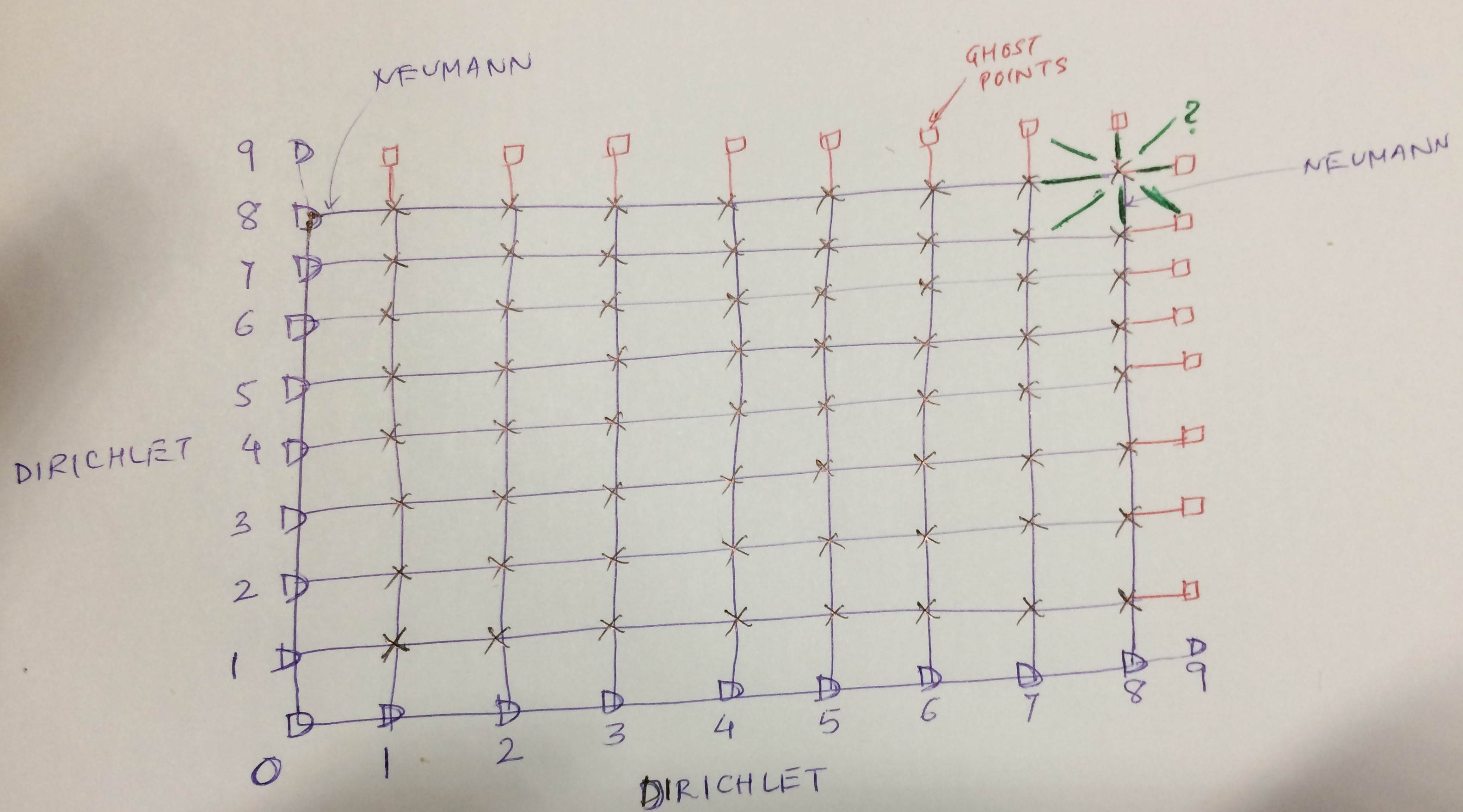 Browse other questions tagged finite-difference boundary-conditions multigrid elliptic-pde or ask your own question.