I'm trying to detect dirty floor areas in a series of images, using MATLAB and its Image Processing Toolbox, like the one that follows: 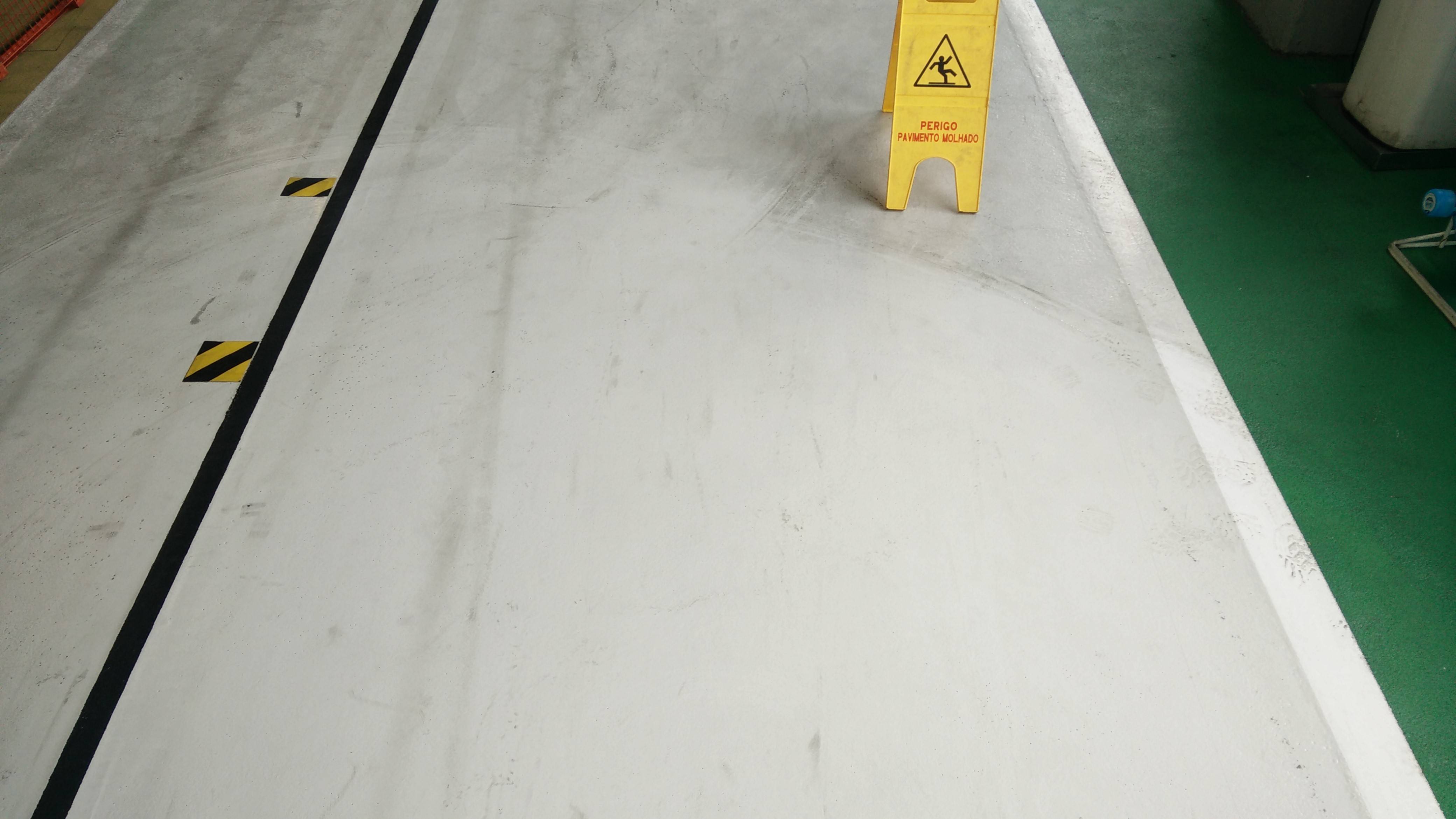 In the image above, there are two distinct areas, the whiter floor, which is considered clean, and the dirty floor, which is the area beyond the yellow warning sign. I'm looking for ways to detect these differences.

A relevant problem is that lighting intensity and colour may not be constant along the paths.

I've already tried 2D cross-correlation between a smaller sample image (taken from the image below), but it was not very effective. 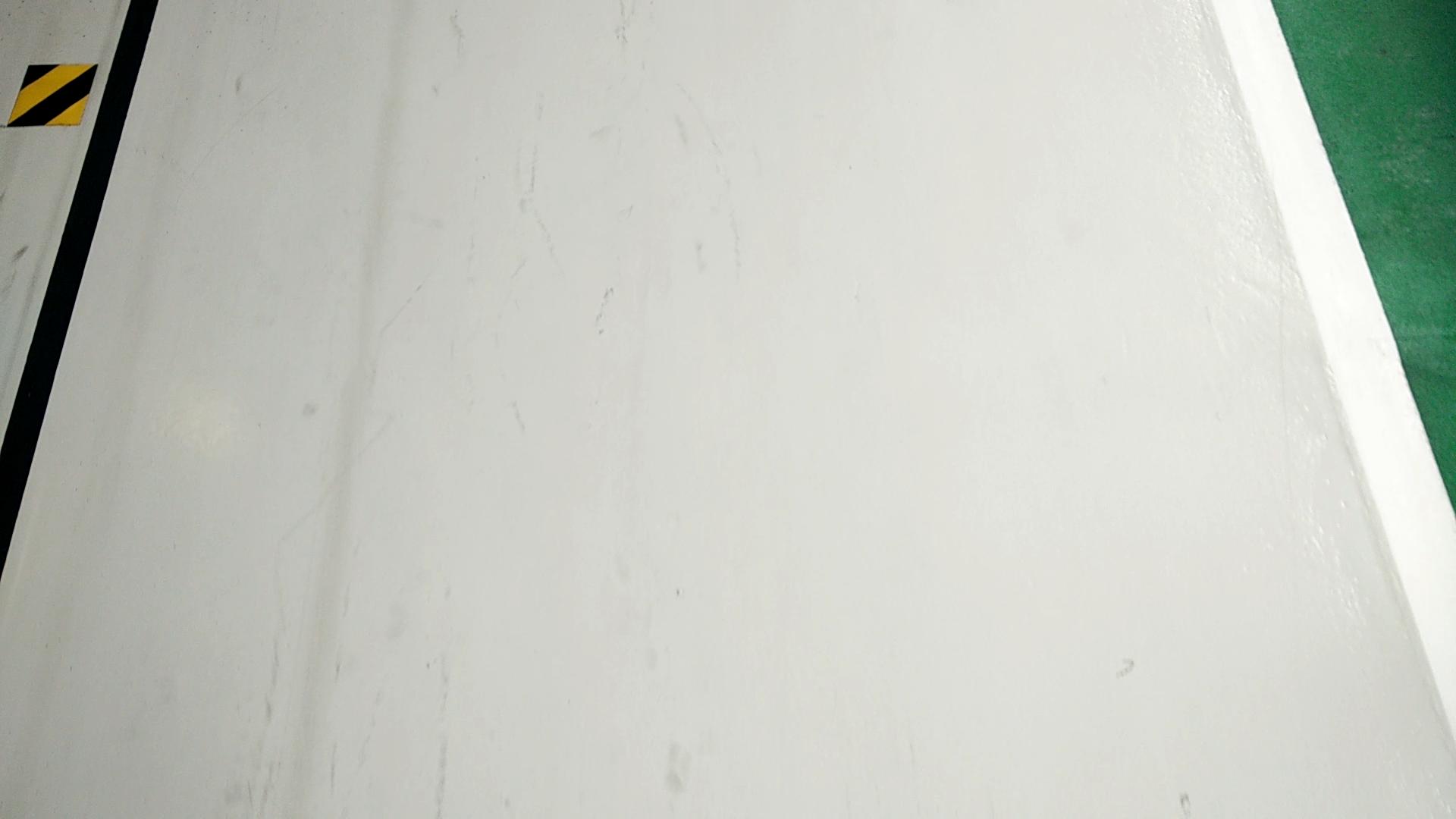 Maybe deep learning for image segmentation would be the most effective method, but I currently don't have the time to implement it.

Any other suggestions that would be any more effective on this situation?

Here are some suggestions:

Not the answer you're looking for? Browse other questions tagged matlab image-processing computer-vision or ask your own question.

10
Trace An Isoline of an Expensive 2D Function
3
Curve detection in cloud of points
3
How to separate text from the paper on a black and white page?
2
Finding intersections of curves in a binary image
1
Iterative camera calibration - No convergence
2
Algorithm to determine flat surfaces and camera orientation without specialized hardware