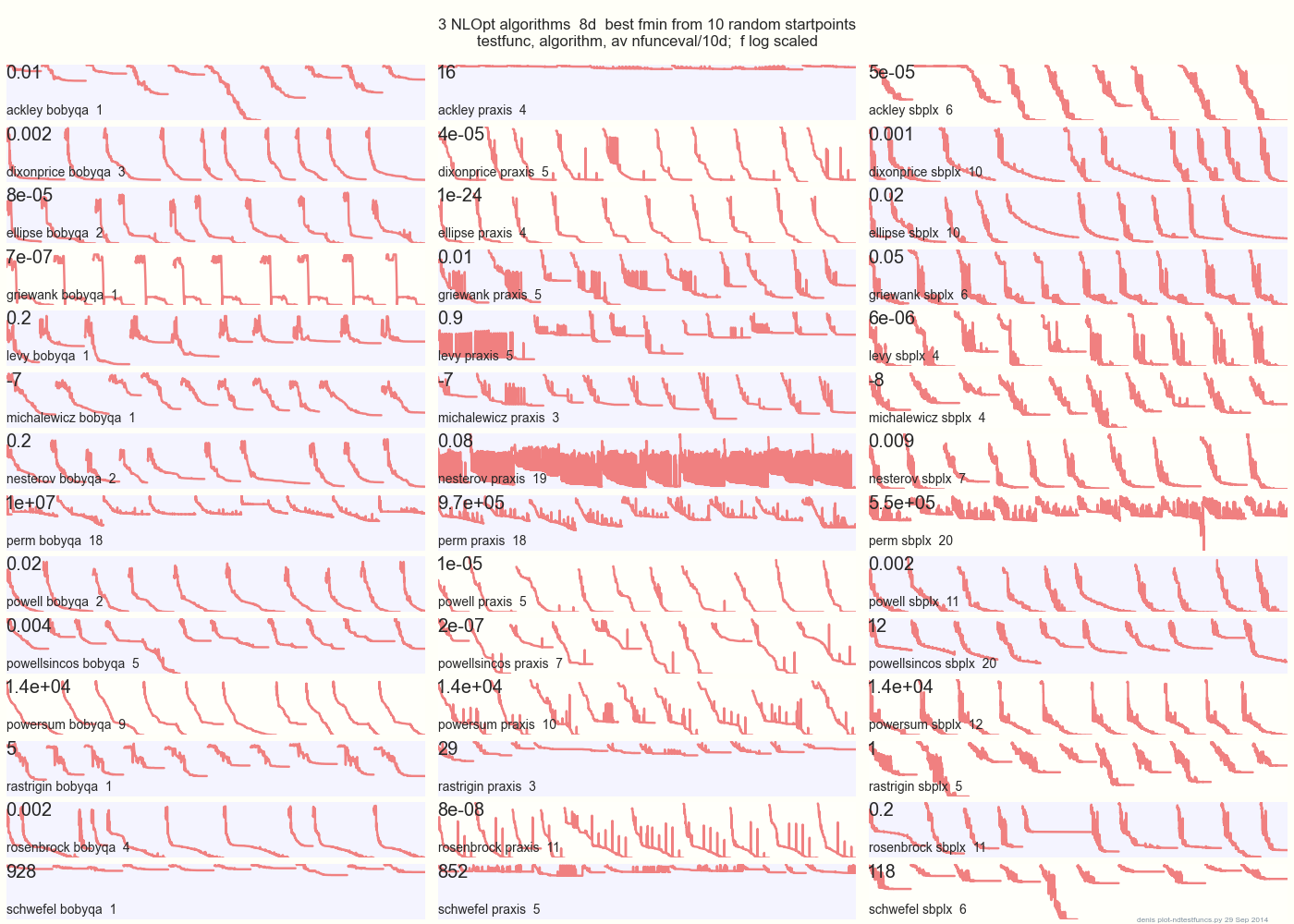 41
Where can one obtain good data sets/test problems for testing algorithms/routines?
1
Maximum function evaluation with NLOPT in Python
0
Data to test optimization algorithms