I got the convergence rate for the 4-node as 1.7 but it should be 2 and for the 9-node it is 3. My question is why they are different than each other is it because 4-node is linear and 9-node is quadratic.

In addition, what would be the reasons that cause the convergence rate to be 1.7 not 2? when I asked my professor he said your algorithm is right but you need to know why its not 2. When I changed the Poisson's ratio to 0.499. everything messed up it the 4node simulation but it in it is fine for the 9node, why is that? why the 9-node can handle 0.499 material and 4-node can' 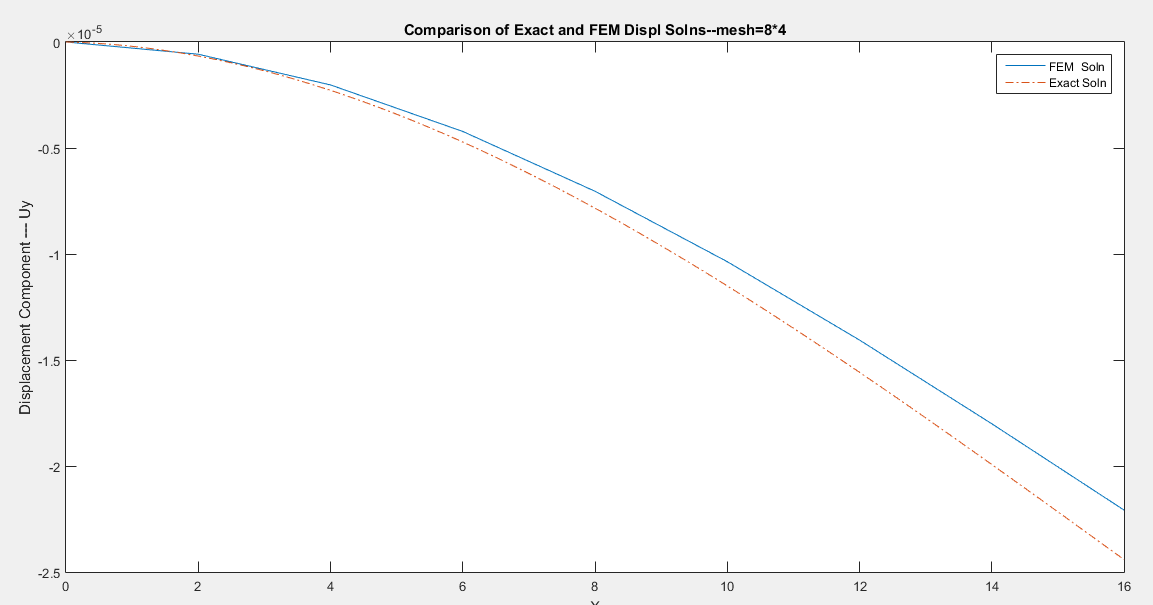 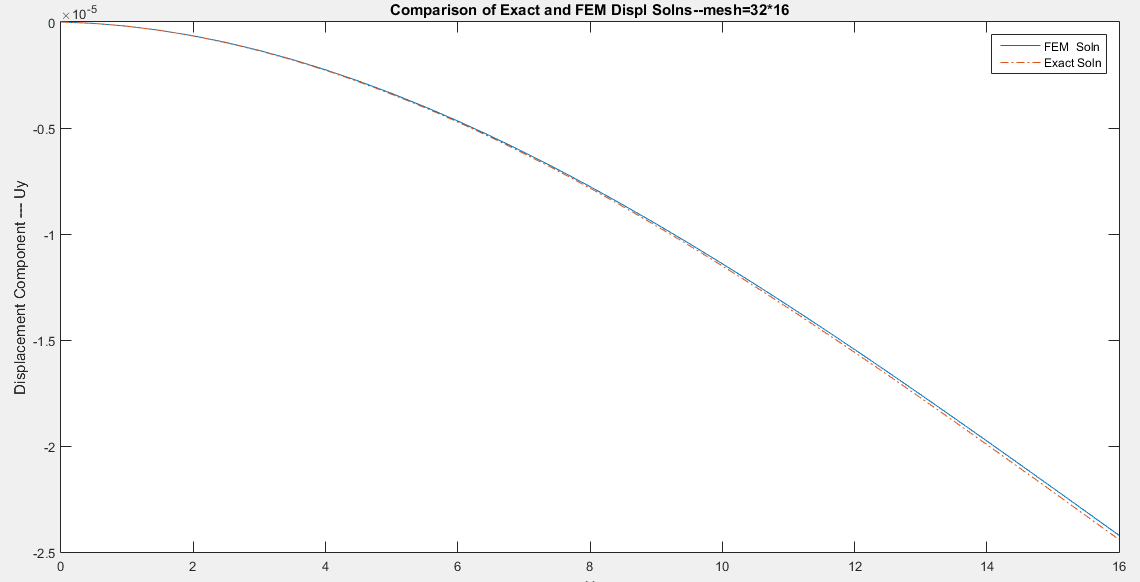 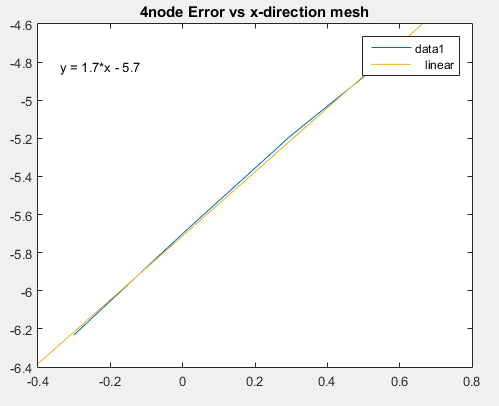 here some plot of the deformation and how it converge to the exact solution as the size of mesh increase, the last plot shows the convergence rate of the solution. I am not sure why it is 1.7 but in theory it should be 2 for some reason of how the material behavior to the 4node could you help me out with this

Not the answer you're looking for? Browse other questions tagged finite-element convergence poisson or ask your own question.