Order of element vs Degrees of freedom of the element

Here is my confusion: Would a quadratic polynomial still be able to represent a one dimensional, 3 noded elements (i.e. with 1 interior node) with 2 DOF at each node (so a 6 DOF element)? I am asking this because usually a 1 dimension 3 noded element would be called a quadratic element...but the textbooks always assume a single degree of freedom at each node. Would this element (with 3 nodes) still be called a 'quadratic-element' if the number of degrees of freedom per node is increased to 2?

This is what I have been referring to study FEM along with notes from NPTEL: 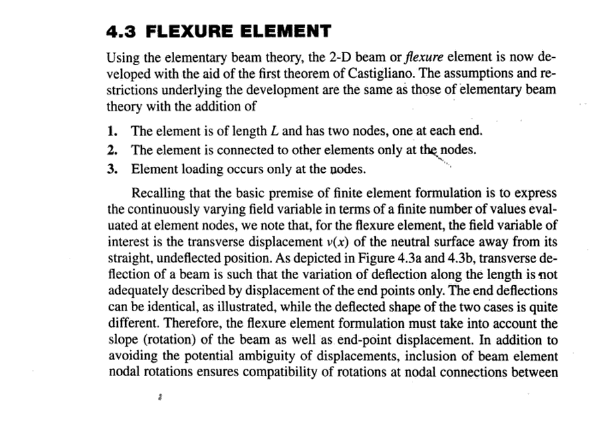 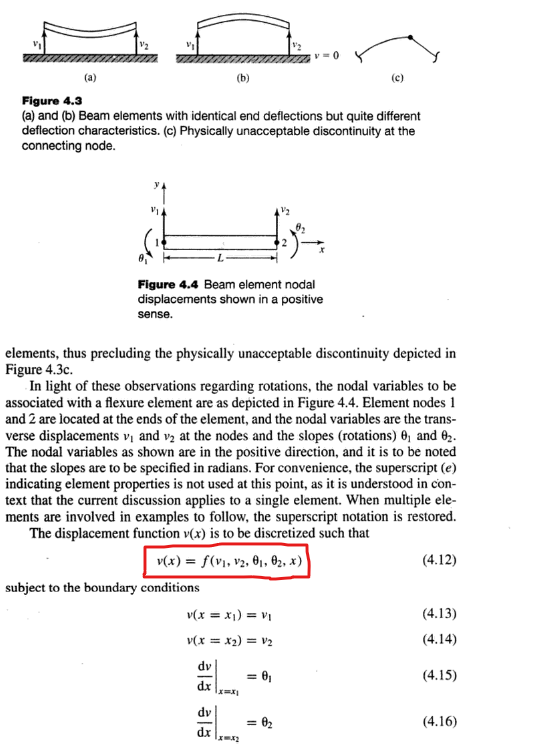 The beam element has 4 DOF, given by transverse displacement and its slope. 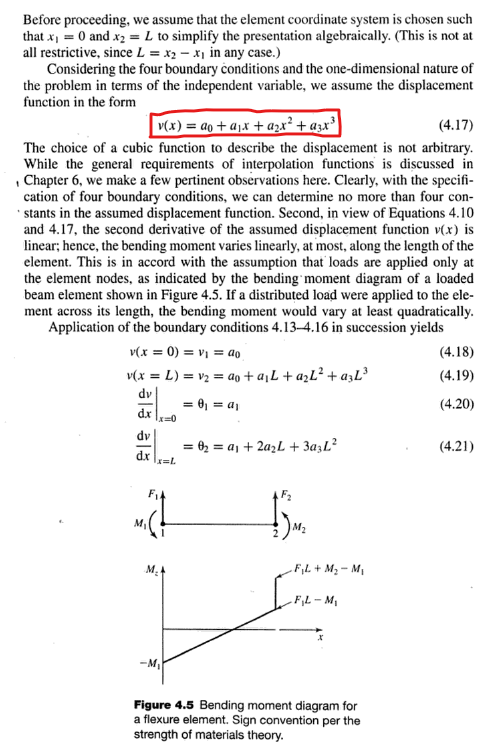 The displacement field variable is approximated by a cubic polynomial. So is the beam element a cubic element?

Now knowing this I would like to refine my previous question with which I think should clear this up for me.

Case 1: Each node has 2 DoF for the 2 elements. Let them be x-displacement and rotation. In this case, I know we use hermite shape function. So the approximation function for x-displacement will be given as

a) What about the value for rotation DOF? Will, there be an approximation function for the rotation DOF as well?

b) Taking the 2 noded element, I know that this element has a total of 4 DOF. For this will we be using a cubic polynomial? Also, what will the order of the element be? (Is it a cubic element even though it has just 2 nodes?)

c) Taking the 3 noded element, I know that this element has a total of 6 DOF. For this will we be using a 5th order polynomial? Also, what will the order of the element be? ( Is it a 5th order element or will it be a quadratic element as it has 3 nodes?

a) In this case would the approximation function for x-displacement be :

u(x) = sum(ui * Ni) + sum(Ti * Mi) where Ti is the nodal temperature and Mi is the shape function for temprerature DoF.

b) What about Temperature? Would there be approximation function for temperature DoF too? (some thing like T(x) = sum(Ti * Si) + sum(ui * Qi) ??

Please help me out with this. Thank you

A quadratic polynomial wouldn't always be able to do that. It depends on what the DOFs represent. Often a DOF corresponds to the value of the basis function at the node point, but it doesn't have to. We could for instance have two colocated DOFs at each node where one corresponds to the basis function value and the other its derivative. This would generally require a 5th order polynomial to satisfy.

The correct way to frame your question is to consider the equation you are going to solve.

You can have two different problems.

2 node beam elements usually combine the above two problems (which are indeed orthogonal in the energy norm), for a total of 3 DOF per node, which are also retained in a 2D formulation (straight element in $x,y$ plane).

In conclusion: the order of the governing differential equation determine the regularity requirements, and thus the type and order of the basis functions.