I would like to join several hexahedra and obtain an outline volume.

First, I started with 2D implementation. In 2D, there are non-intersecting quadrangles which always touch each other as shown in the figure. I used CGAL to join polygons and obtain the outline which is also a polygon.

Now I want to extend my code to 3D. In this case, instead of quadrangles, there are hexahedra which also touch each other and do not intersect. CGAL, in this case, is not my first choice because it was a pain to achieve my goal in 2D when I used CGAL.

I would like to know if there is an intuitive algorithm to solve this problem without reading bunch of articles. 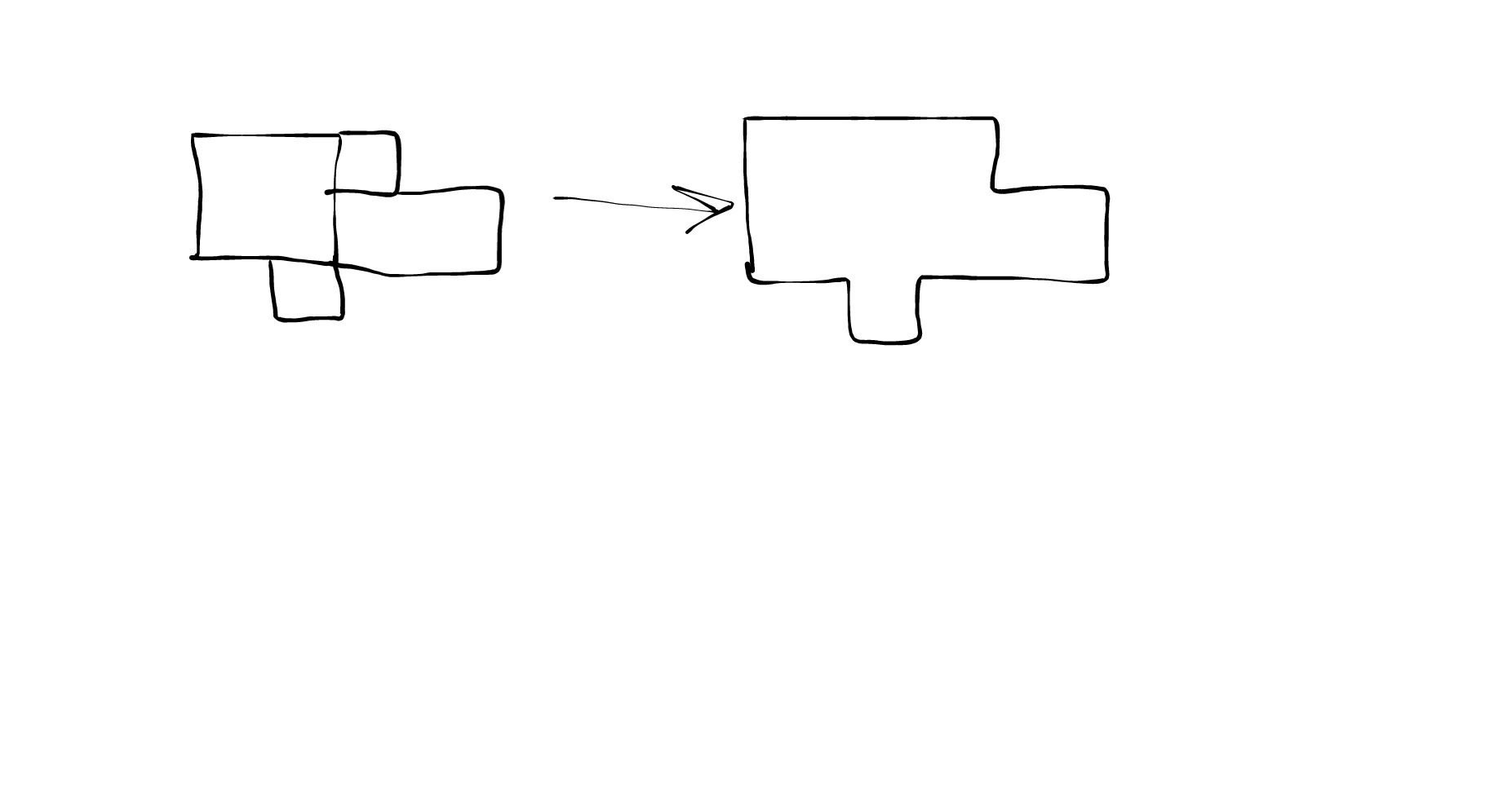 Browse other questions tagged c++ computational-geometry or ask your own question.

4
How to obtain finite difference, which is continuous
5
Convex polytope volume and centroid calculation
8
How to calculate the area of intersection between a 3D volume and a 2D plane
1
Find area of a polygon. In C and Obj C.
0
Spherical volume integral from pre-calculated points - which algorithm is best?