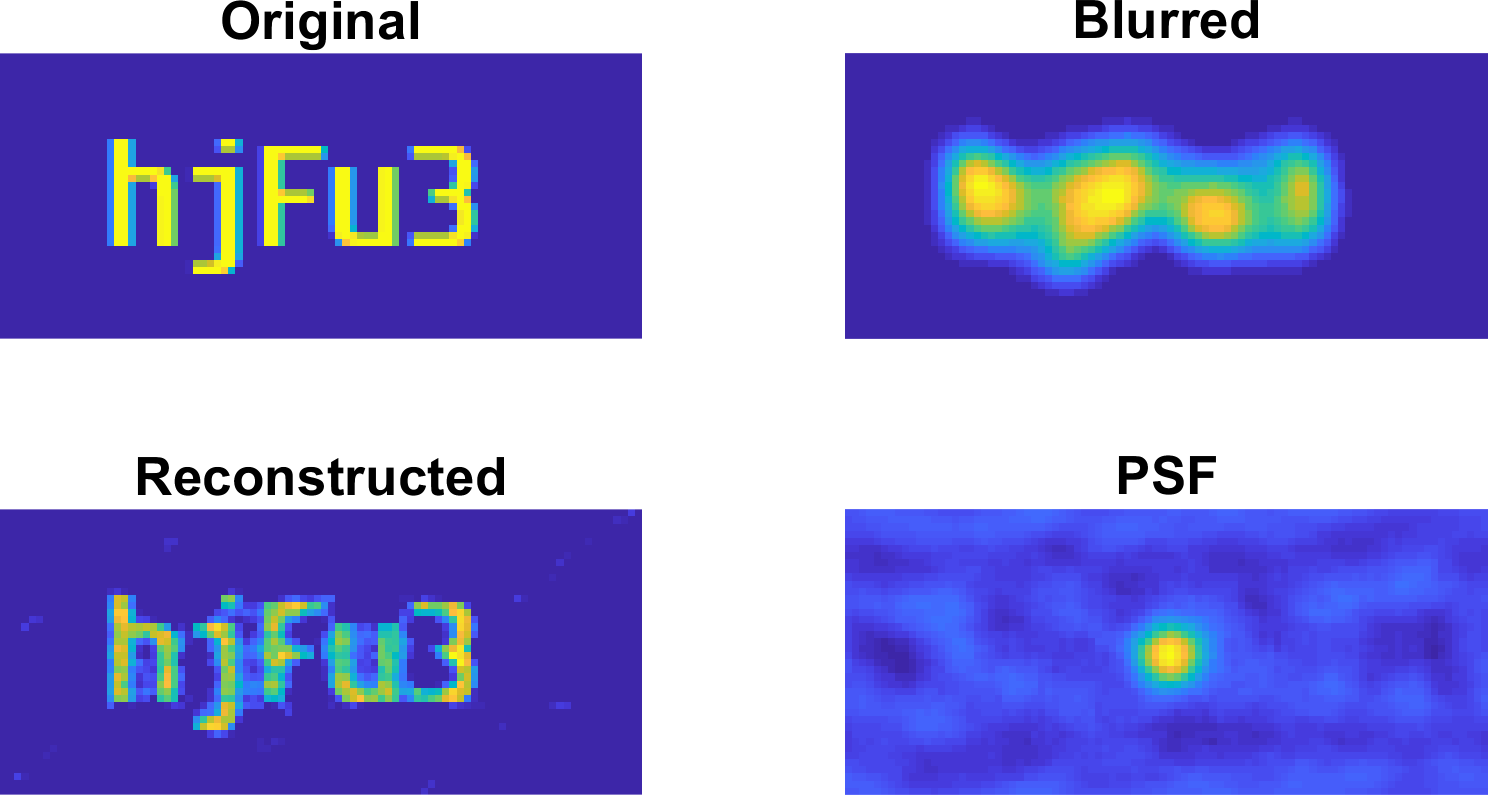 8
Finding the fixed point of an operator
2
Speedup prediction of rotating mask filter
8
Computational Complexity of 2D Convolution
2
Integral image resizing
3
Image hash similarity matching possible?
2
Is there an efficient algorithm for matching objects in one image to objects in another?
0
How can I compute the gradient of the noiseless image given by the compass operator?
4
Detect all geometric objects in an (edge) image