Smoothed Particle Hydrodynamics: Weird clustering of particles. Is that normal?

I implemented a rather simple SPH simulation using a cubic-spline-kernel and a simple non-iterative pressure solver as described in this PDF in equation 9. I followed algorithm 1 of that paper (including gravity).

The resulting particle behaviour is certainly fluid-like (with quite some compressibility as is expected from such a simple pressure solver). However as you can see in this screenshot... 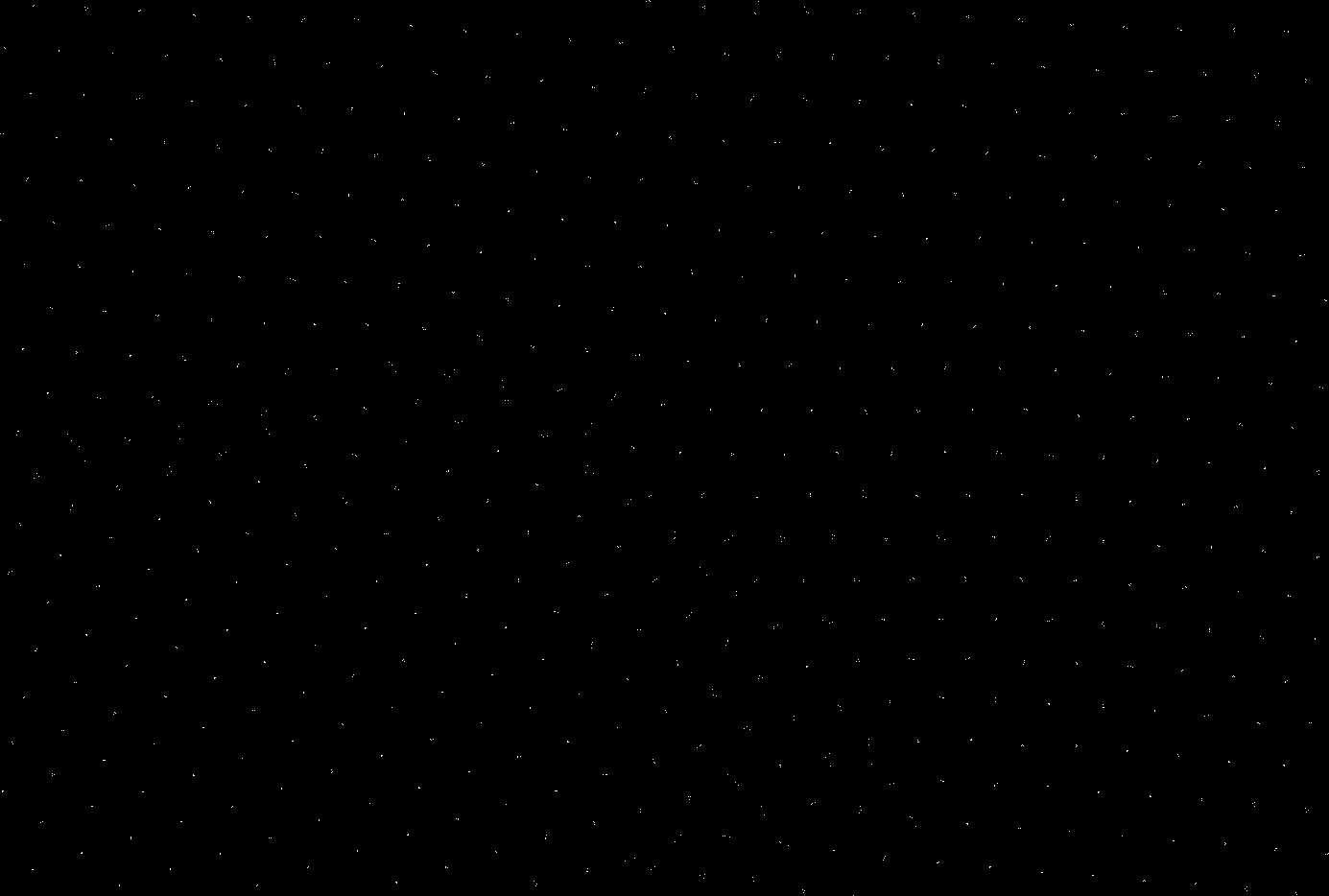 ...the particles are not evenly spread when in equilibrium, but instead arrange into small clusters of about 3 particle.

Is this normal behaviour ? It appears strange to me, so I wanted to make sure this is either correct or someone would have an idea what could be wrong here.

After some more research this effect seems to be known as "tensile instability". So in a sense this behaviour seems to be "correct" for a naive implementation of SPH. There are explicit measures against it like here for example.

Not the answer you're looking for? Browse other questions tagged fluid-dynamics computational-physics simulation sph or ask your own question.