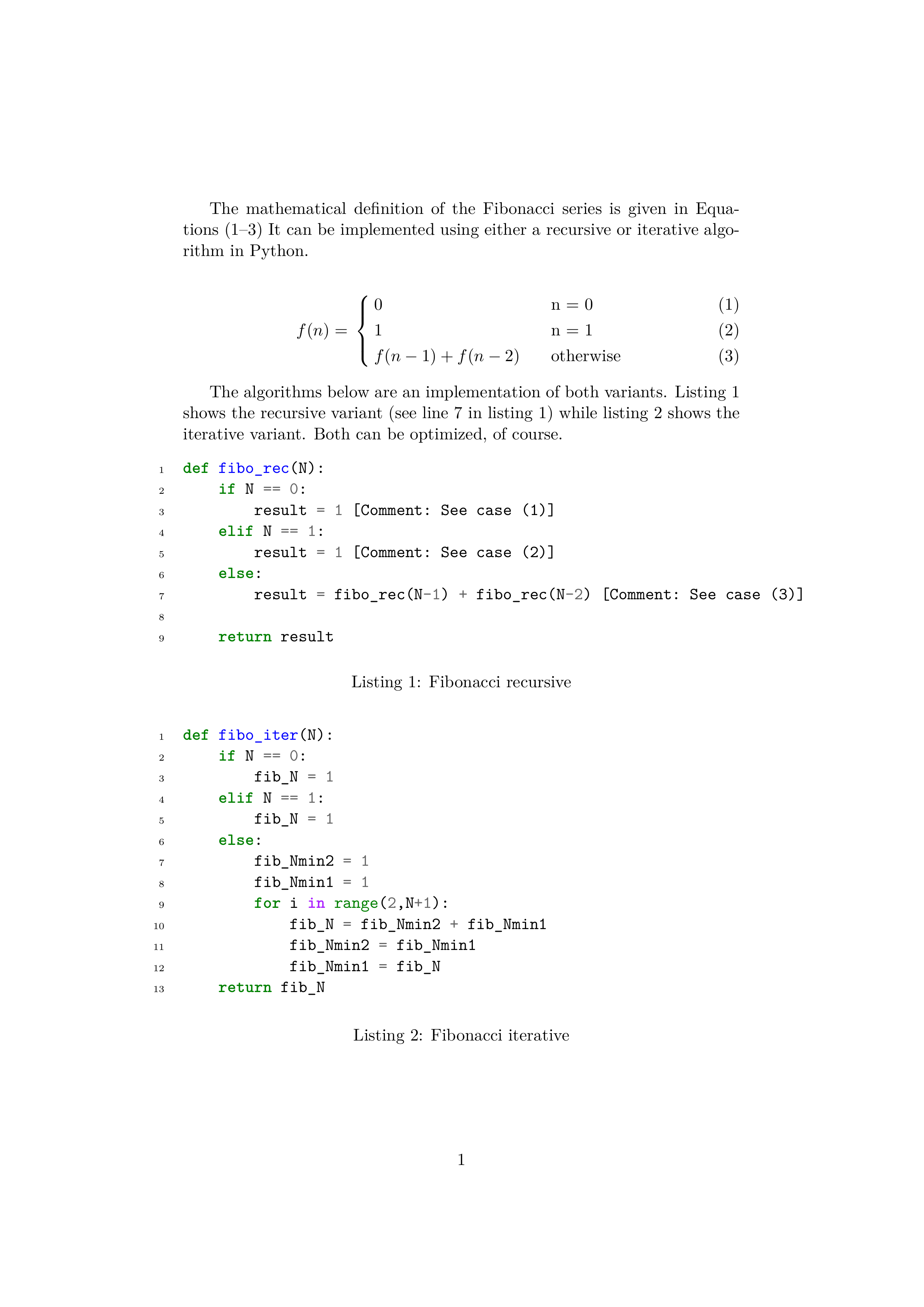 24
What material should I include with a journal article (or post online) in order to make my computational research reproducible?
34
How do I make sure that the results of my simulations and the results in my paper are always in sync?
1
Generate paraview plot of an ensight .case without launching the paraview gui
5
Recommended language/environment for large scale semi-continuous biological models
1
Newman algorithm yielding different result to what is given in his paper
0
Good method for correlated samples and estimating autocorrelation times