How to define a dimensionless Objective function for determining how peaked a curve is?

I have attached 2 plots for FFT spectra. One is considered good and one is bad.

The good one is classified on the basis of how closely spaced the frequencies and the bad is based on how multiple frequencies are present.

I am trying to determine a dimensionless objective function that could be maximized or minimized so as to lean towards which is a better plot (Good FFT). One function which is consistent for a particular scale is Max. Power/standard deviation. But this is not a dimensionless quantity. 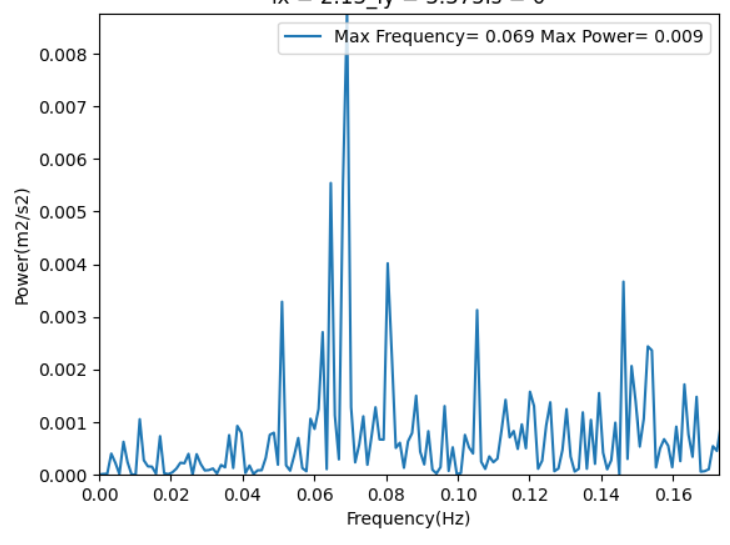 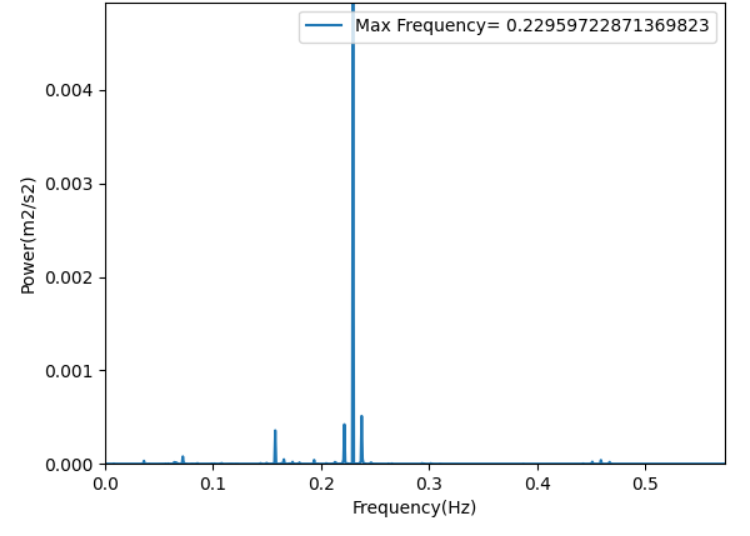 EDIT: Assuming the spectrum is similar to a probability distribution: $\frac{E}{\int_\Omega|f(\omega)|d\omega}$

where E is the max. Amplitude of the PSD.

I am investigating other definitions of spread besides: $$ \omega_{max} - \omega_{min} $$

The objective function proposed by whpowell96 does not seem working generally enough. I identified these 3 properties of a spread:

I am investigating other definition of spread instead of $\omega_{max} - \omega_{min}$. Basically I am generalizing whpowell96 's objective function with:

Let $f(\omega)$ be your power spectrum. Then maybe something like $$ \frac{\|f\|_{L^\infty}\|f\|_{L^0}}{\|f\|_{L^1}} = \frac{\mathrm{max}_{\omega\in\Omega} f(\omega)\cdot|\omega_{max}-\omega_{min}|}{\int_\Omega|f(\omega)|d\omega}. $$ I know that $L^0$ isn't really good notation but I think it is useful for presenting this. This quantity is minimized by constant functions and takes the value $1$ there. This can be interpreted as the ratio between the area of the rectangle formed by the support of your spectrum times the largest value and the true area under the power spectrum, so it will heavily penalize spikes. It is also dimensionless, as required. The only part that takes some work is discretizing the denominator but since I assume you have uniformly discretized frequencies you can just use something like $$ \int_\Omega|f(\omega)|d\omega\approx\Delta\omega\sum_{i=1}^N|f_i|. $$

Edit: $|\omega_{max}-\omega_{min}|$ is actually incorrect in my initial answer. This should instead be an estimate of the measure of $\mathrm{supp}(f)$, i.e., the places where $f$ is nonzero. This requires more work to quantify and likely requires some sort of tolerance to determine what values of $f$ are close enough to zero to be counted as zero. This should fix problems 1 and I believe 3 in your edit. I'm unsure of how to fix problem 2 but my intuition says that these triangular examples are close to worst-case scenarios for this metric since for this family of functions, $\|f\|_{L^1}$ is exactly proportional to $\|f\|_{L^{\infty}}$

Not the answer you're looking for? Browse other questions tagged optimization statistics fourier-transform or ask your own question.