Lately, I have encountered the following problem, namely how to recognize the shapes of particular polygons. I have realized that quite straightforward to do so when the polygons are separated by using OpenCV library as shown in the following topics example 1 example 2

My question, however, is quite more complex and concerns how to detect polygons when they share a side, like for instance in the picture attached to this question 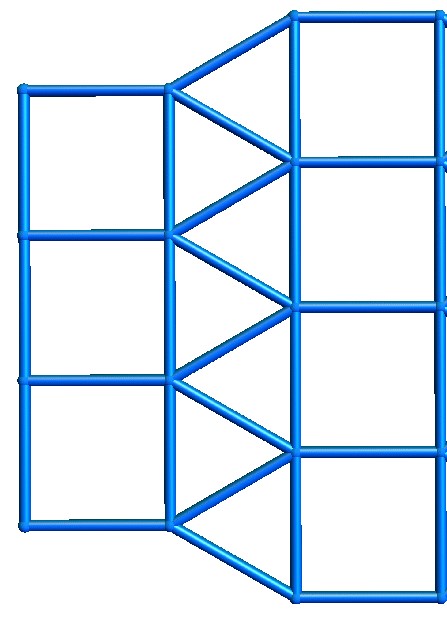 Anyone has any suggestions? Maybe some other tool might be able to perform such an analysis?

Browse other questions tagged python numerics image-processing or ask your own question.

21
F2Py with allocatable and assumed shape arrays
1
What is a general method for identifying how connected parts of a binary volume are?
12
Visually appealing ways to plot singular vector fields with matplotlib or other foss tools
5
Shape measure for C-shaped objects
1
Calculate the area and perimeter of a hand-drawn shape
1
Automatic motion recognition
3
Evaluate 3D Shape Descriptor