I am using COMSOL to solve a mathematical model involving thermoelectric hydrodynamic (TEMHD) flow. I am running a very large parameter sweep and using the solutions obtained to make some plots. However, I get a rather strange phenomenon appearing from time to time, in which the solution appears to exhibit strange oscillatory behaviour, and I have tried several things such as mesh refinement, reducing the relative tolerance, and changing the type of solver.

Below is one of the plots of the velocity inside an open channel as part of a parameter sweep. 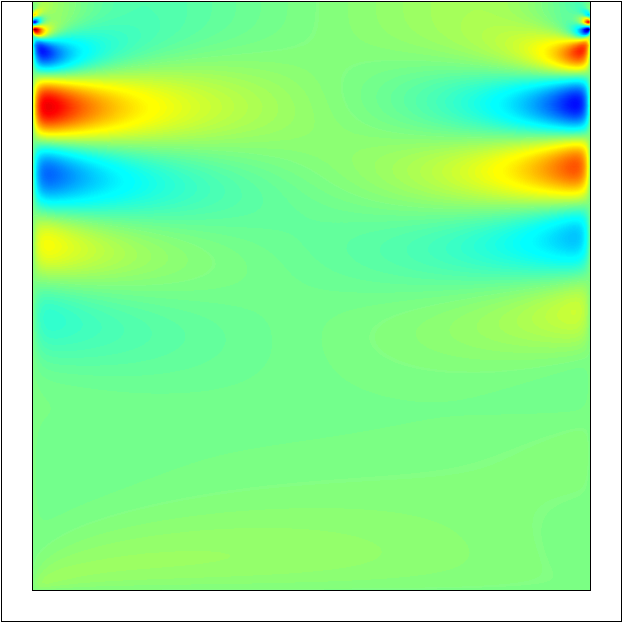 However, the solution with neighbouring parameter values much more closely resembles this: 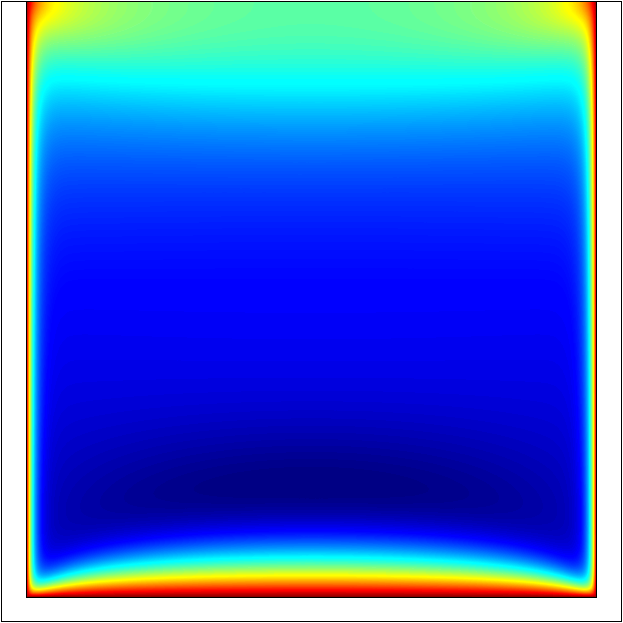 There is no mathematical reason as far as I am aware as to why this should happen, and there seems to be no regularity as to when these quirky plots arise. Even then, this only seems to happen a few percent of the time but is still rather frustrating.

Does the phenomenon I have illustrated have a name? How can it be resolved?

Browse other questions tagged finite-element fluid-dynamics comsol multiphysics or ask your own question.