Results of matrix multiplication were very different in MATLAB and Python(Numpy). Why?

Here is a minimal reproductive example (including all relevant code and data, a little big ~250M). The following is the python part:

And the MATLAB version:(https://github.com/ShannonZ/npyread for npy load)

The following figures reveal the element-wise differences between the results from python and MATLAB. 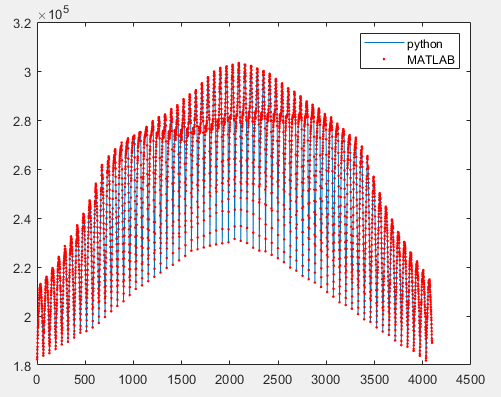 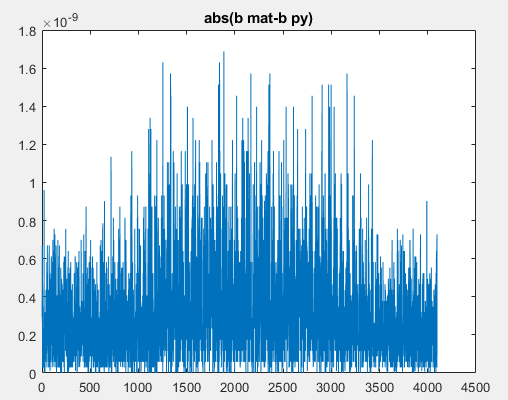 But those multiplications were used in a while loop (steepest descending algorithm). It seems that there was an accumative error and finally the result was wrong.

Oppositely, in the MATLAB side, I can use some different values of both a and reg. The resultant image after 3000 iterations is smooth and clear. 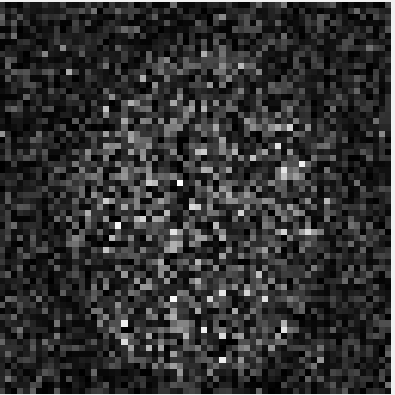 My Ultimate Objective: I can understand this point Matrix multiplication accuracy Matlab vs Python But IMHO, there should be a way to make the python code usable. Python should have the capability to do what MATLAB can do. Any suggestions would be appreaciated.