Calculate large and small frequency separation for the Sun

I want to determine the big and small frequency seperation from timeseries data for the sun. An excerpt of the data (timeseries and power series) is plotted below.

The power series is calculated in MATLAB like this:

What I can't understand is this: 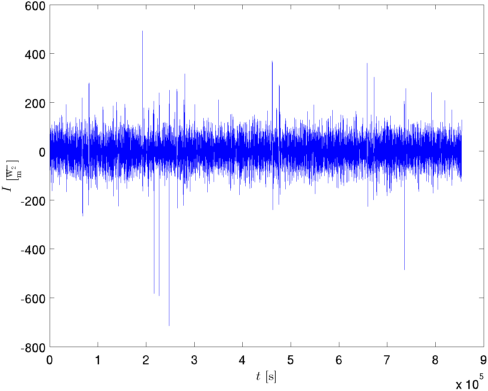 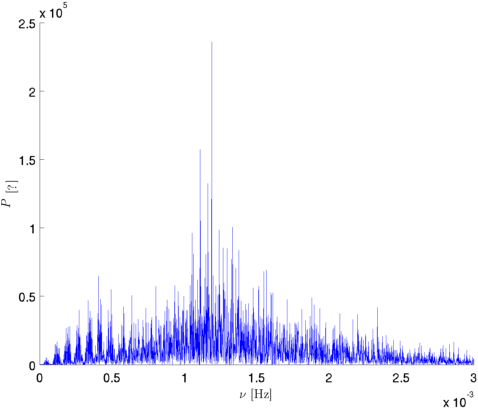 I hope you can help.

You could try to find the maxima of the autocorrelation, but I suspect the numerical derivatives will make it hard to find the correct zero-point. And, if you actually fit the frequencies, then you can take the average of the differences directly.

Units of the power spectrum

If you end up with weird units this way, note that in asteroseismology, people usually divide their signal my the mean (or median) and subtract one, so that have a dimensionless number. They usually express the power series in units of parts per million (ppm).

1
detecting special $2 \times 2$ matrices in a large array of zeros and ones
1
Calculate the machine epsilon in Matlab
2
Data corruption when taking gradient of numerical data in python
3
How to compute the Frobenius norm of matrices whose entries are either too large or too small?
6
Nonlinear eigenvalue problem - MATLAB code
0
Specifying mesh spacing for DFT in numpy
1
Doing computations on a very large numpy array: streaming the calculation vs out-of-core memory
1
Reason behind different outputs for Fast Fourier Transform in Numpy and Matlab