I know that the time slices $f(t_i,\cdot)$ look like this 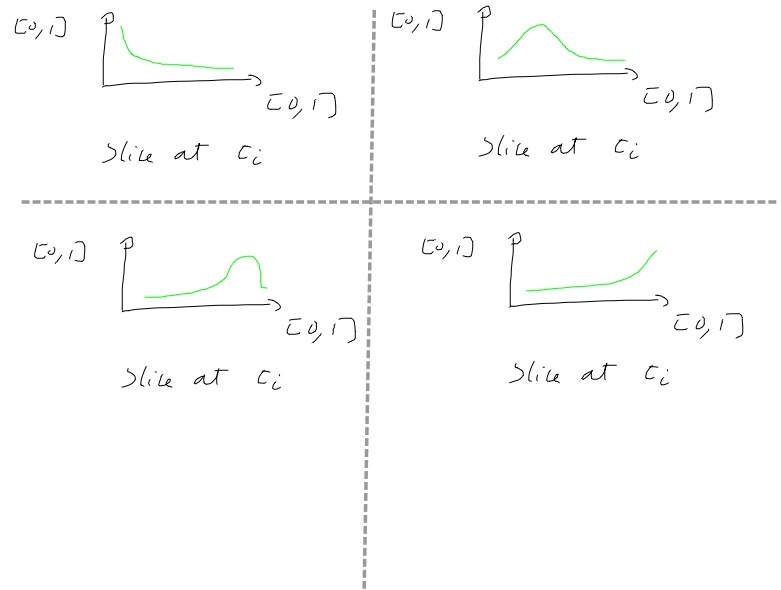 I think a truncated Fourier series is the way to good as the error is of order $O(1/K)$.
But I'm not too familiar with gibbs phenomenom, so I don't know if the graph of $f$ discard Fourier series at once.

Also, I know Chebyshev polynomial are for non periodic function.
Would they perform better?

Numerically, the easiest thing is to use a polynomial of some order, and use a collocation methods on the finite sample $\{f(x_{t_i, j})\}_{j=0}^m$.
Is this viable?
I think the main problem of this approach is that there is no bound on the approximation error.