3d Ising model simulation - what critical exponents should I be looking for and how do I find them?

For the final project in my computational physics class, I've built and will be presenting results for monte carlo simulations of phase transition in the three dimensional ising model. Using the metropolis algorithm, I've been able to graph the magnetism of the system after a long period of evolution against different starting temperatures and have been able to estimate the critical point of the three dimensional ising model.

Eg: Below are simulation results showing the relationship between the system parameter beta (=Temperature * Boltzmann's constant / interaction energy) and the magnetism of the system per each spin after equilibration. 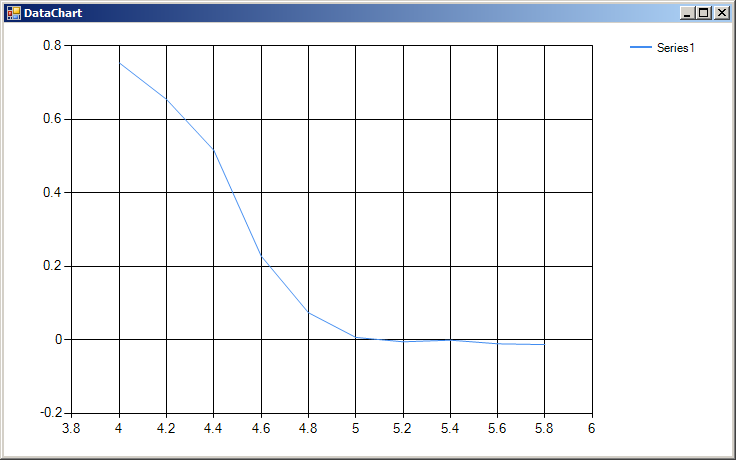 (For each trial represented in the graph above, the system was iterated/perturbed using the metropolis algorithm 10,000,000 times from a fully magnetized state to get an equilibrium state and then perturbed 1,000 more times while statistics for the average magnetization per spin were taken. System size: 50^3 spins.)

I also want to calculate critical exponents, but I don't know much about them.

What critical exponents are “important” or relevant to the ising model simulation and what is the basic algorithm for determining them? Any introductory reading material on this issue would be much appreciated.

For the Ising model, the relevant quantities are properties such as the correlation length, the magnetic susceptibility, and the heat capacity. What makes finding these exponents challenging is that the calculations have to be performed in the neighborhood of the critical point: you need to be close enough to the critical temperature so that you can see the changes in the measured properties, but not so close to it that the numerical values start getting unreliable as a result of the intrinsic divergence. (It's basically a log-log fitting problem, where you've done a number of simulations at temperatures in the vicinity of the critical point, and then fit the results.)

As for references, both of the books cited in the linked Wikipedia article, by Yeomans or by Stanley, offers a good introduction. There's also a good book by Binney et al. that offers a lot of explanation on the topic (and has the additional bonus of having lots of examples with solutions!).

You can get it for free from the author's homepage

from a practical point of view it is relative easy to measure $\alpha$ and $\gamma$, the critical exponents of the heat capacity and the susceptibility, to test your implementation. To get a reasonable result you should use histogram reweighting to locate the maxima of the heat capacity and the the susceptibility. Two practical introduction can be found here or in "Histograms and All That" which you can find here.

Additionally the Binder cumulant $B$ may be worth looking at as a standard test.

The crossing point of $B(L)$ where $L$ is the linear size of your system gives a very good approximation of $T_c$.

Not the answer you're looking for? Browse other questions tagged monte-carlo or ask your own question.